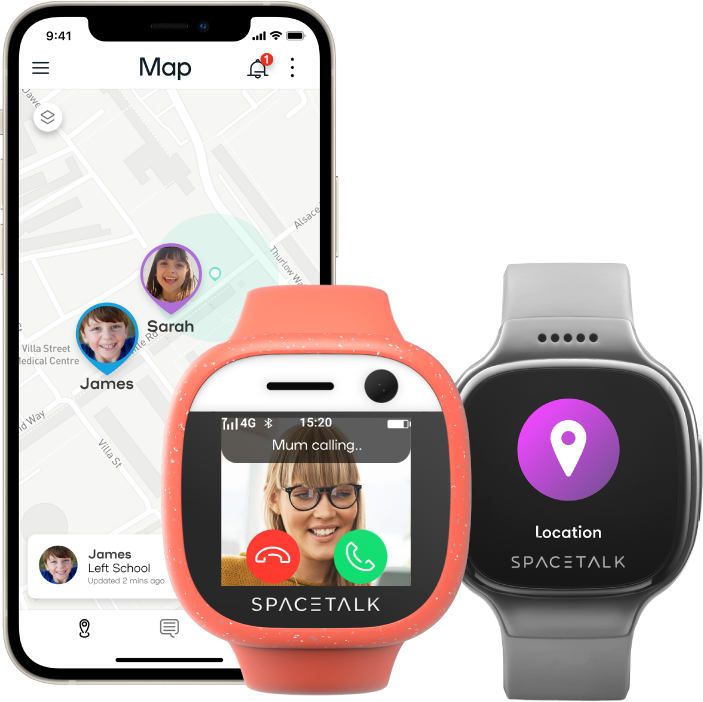 Spacetalk Ltd. (ASX: SPA) is a global technology provider of secure communication solutions for families to stay connected and protected.

The Spacetalk App is designed to provide a family environment for fun, engaging and secure media consumption beyond its device control functionalities for the guardian. Every linked contact – parents, grandparents, extended family members and friends – regardless of whether they are Android or iOS users, can interact with linked Spacetalk devices and each other through the Spacetalk App.

Spacetalk was founded in 2001 and listed on the ASX in 2003 as MGM Wireless Limited, which developed the world’s first SMS student absence notification platform for schools and went on to become Australia’s most successful school messaging company. On 12 November 2020 the Company changed its name to Spacetalk Ltd. 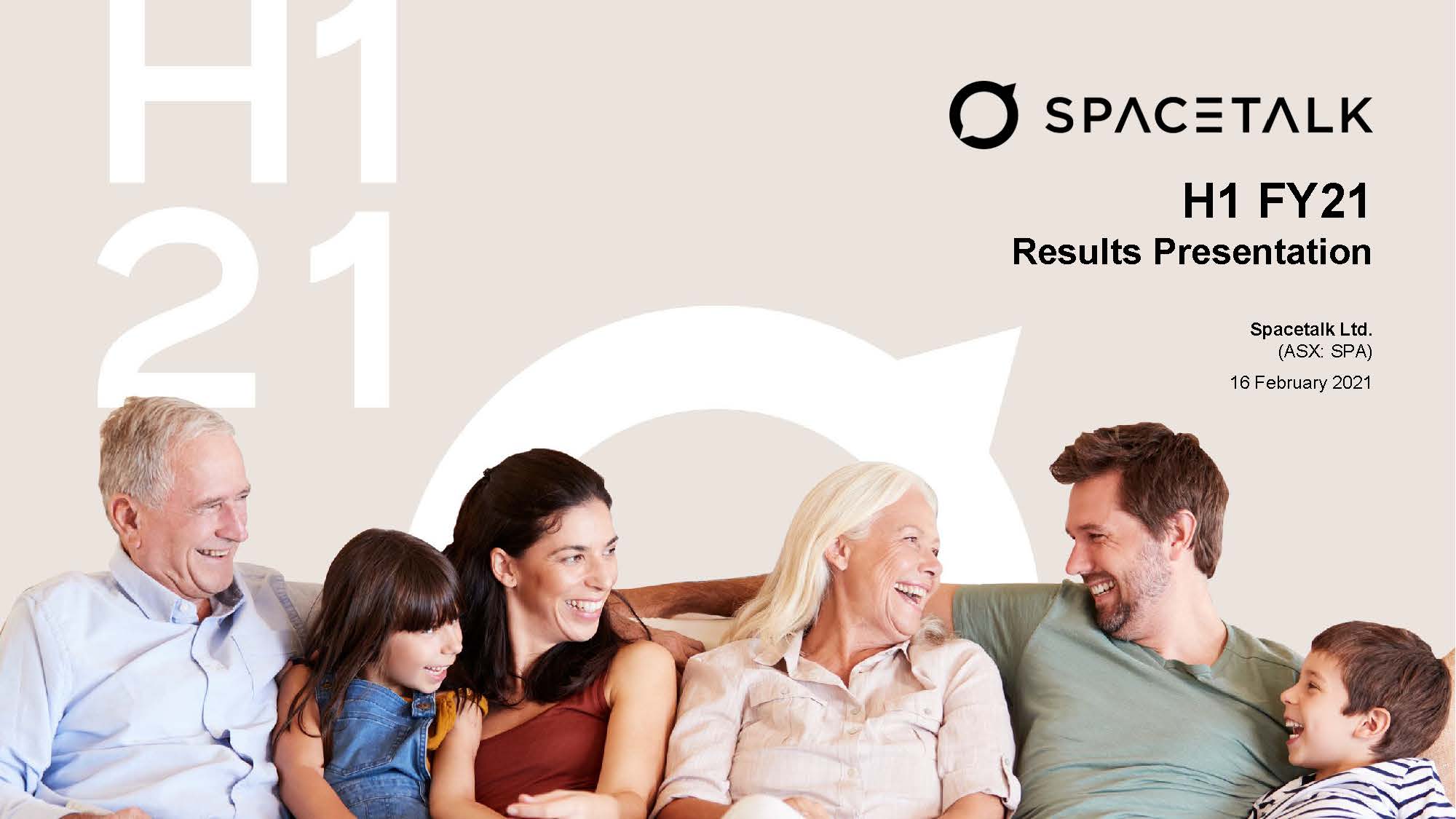 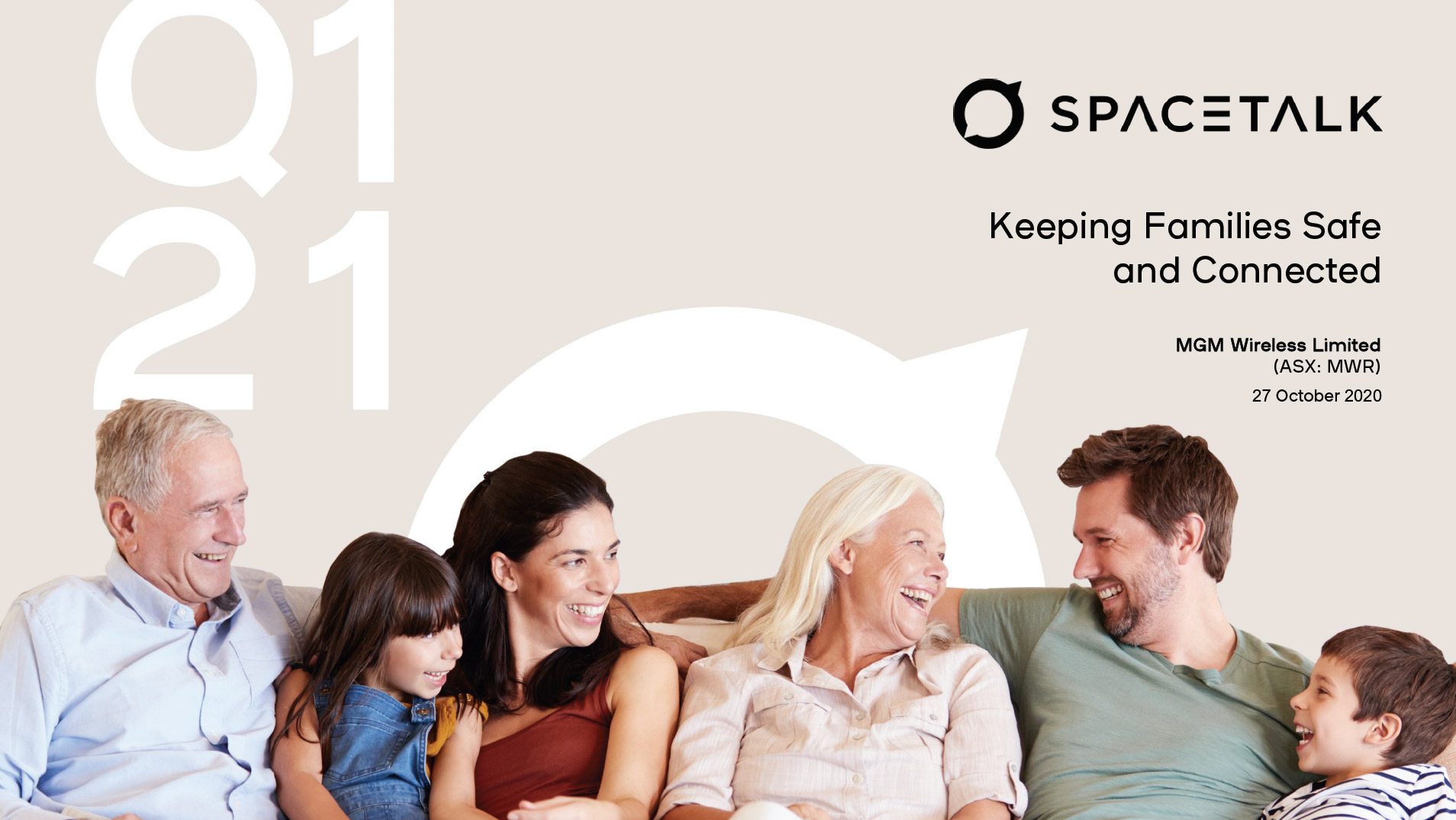 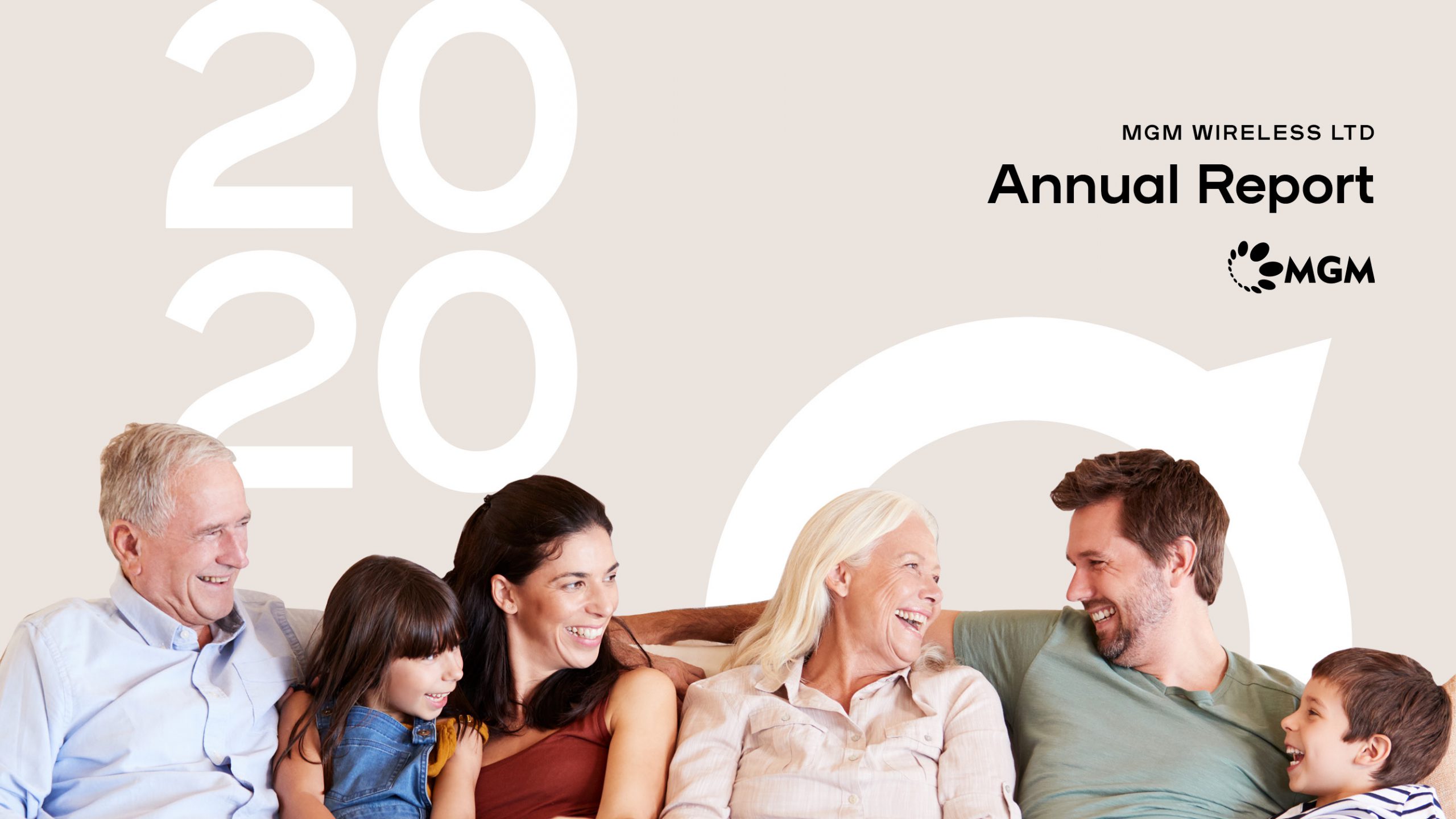 Spacetalk taking on Apple, Fitbit with smartwatch for children Martin brings over 20 years of experience in the investment and financial services industry and has had deep involvement over that time in investing in and supporting growing Australian technology businesses. He was previously an investment manager with Thorney Investment Group and held management roles at ASX-listed companies Hub24, Bell Financial Group and IWL Limited. Martin also previously worked as a finance journalist with The Australian Financial Review. Martin holds a Bachelor of Arts (Honours) from The University of Melbourne and a Graduate Diploma of Applied Finance from Finsia. Martin is a CFA charter holder and a Graduate of the Australian Institute of Company Directors. Martin is currently the managing director of boutique investment firm Equitable Investors and a non-executive director of ASX-listed financial services group Centrepoint alliance (ASX: CAF), where he has also chaired key committees of the board. Dr. Brandon Gien is the Founder and CEO of Good Design Australia and Chair of Australia’s annual Good Design Awards, the longest-running design award program in Australia with its origins dating back to the Industrial Design Council of Australia (IDCA) established in 1958. Brandon is currently an Adjunct Professor of Industrial Design both the University of Canberra and University of New South Wales and sits on the International Advisory Board of Srishti’s Institute of Art, Design and Technology in India. He has spent the past 25 years advocating for the value of design to improve our social, economic, cultural and environmental quality of life at a national and international level. In 2015, Brandon was made a Senator of the World Design Organization (WDO), the world body for Industrial Design. He was a member of the Board of Directors for three consecutive terms and elected President of the organisation from 2013 to 2015, the first Australian to hold this position. During his term as WDO President, he led the strategic transformation of the organisation, resulting in a new name, new vision and mission and a new global definition of Industrial Design. Through his work on the WDO Executive Board, he spearheaded the establishment the World Design Impact Prize and World Design Medal to honour to Industrial Designers who have made a significant contribution to the advancement of the profession.Brandon was the Chair of the Selection Committee for the 2022 World Design Capital® which was awarded to the City of Valencia, Spain. The World Design Capital® is designated every two years to recognise cities for their effective use of design to drive economic, social, cultural, and environmental development. Prior to founding Good Design Australia, Brandon was the Executive Director of Design Strategy at Standards Australia, recognised by the Australian Government as the nation’s peak standards body. He studied Mechanical Engineering at the University of Newcastle where he later graduated with a Bachelor’s Degree in Industrial Design. He holds a PhD in Environmental Design from the University of Canberra’s School of Design and Architecture.Brandon is a Fellow of the Design Institute of Australia, Professional Member of the Industrial Design Society of America and a Member of the United Nations Association of Australia.He was made an Honorary Design Ambassador to Japan, an international design advocacy role organised by the Japan Institute of Design Promotion (JDP) and in 2017, received the University of Canberra’s Chancellor’s Award for Art and Design in recognition for his contribution to the design profession in Australia. Brandon is a Committee Member responsible for developing an Australian Standard for Innovation Management under Standards Australia’s Technical Committee MB-279. He is also a Member of the HFESA Good Work Design Advisory Committee and co-host of the popular television series: Australia by Design Innovations on Network TEN and ONE.