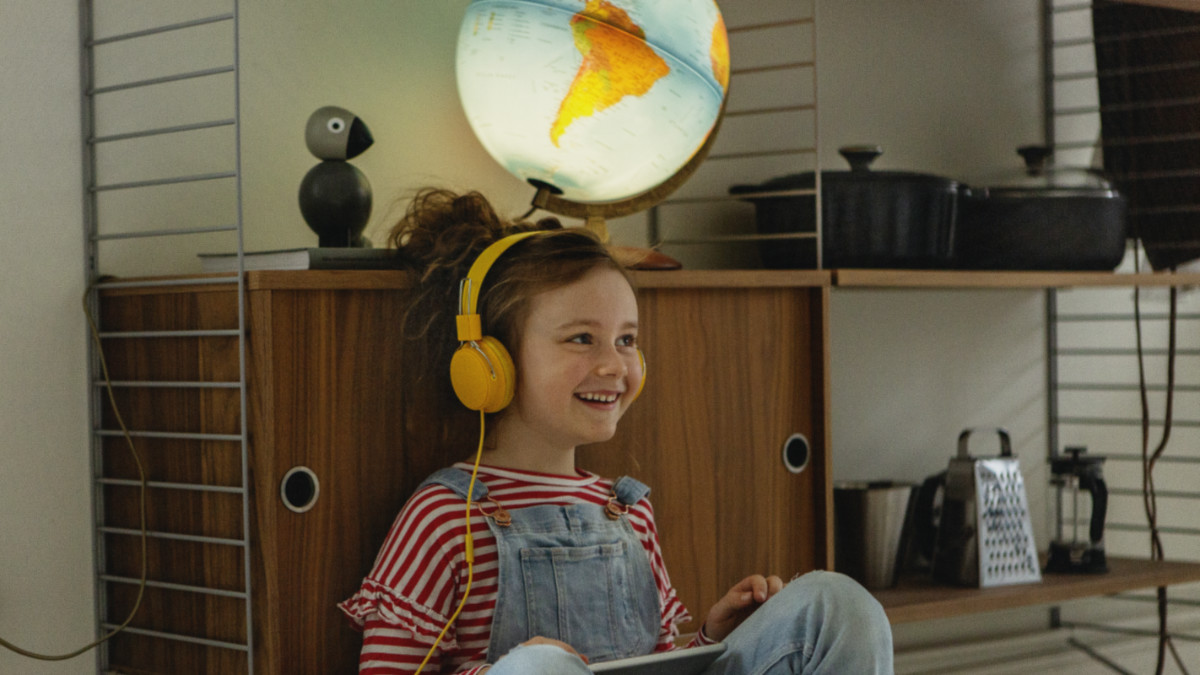 A handful of ASX tech stocks offer solutions for kids and some have made significant advances in recent days.

One of these is SpaceTalk (ASX:SPA) – formerly known as MGM Wireless – which makes smartphone watches that are purpose-built for children.

This morning it unveiled the next generation of its watches – Spacetalk Adventurer – as well as a new app that allows parents and kids to communicate with each other. .

It claims to have the largest battery in the category at 750mAh as well as a GPS locator with improved accuracy.

“The launch of the new Spacetalk Adventurer and new Spacetalk App is a huge achievement for the kids-connected wearables category and our company,” declared Spacetalk CEO Mark Fortunatow.

Another stock that has had a big week is Tinybeans (ASX:TNY) which calls itself a “modern family album app”.

The stock listed in 2017 at $1 per share then dropped and stagnated for a couple of years as investors feared about its cash flow. But shares have never looked back since 2019 when it began winning major advertisers – starting with Lego.

Yesterday Tinybeans told shareholders the current quarter was on track to be a record for the company.

It expects revenue to be up 146 per cent from the prior corresponding period and 24 per cent on the prior quarter. Monthly Active Users surpassed the 4.6 million mark, which is up 15 per cent from last quarter and 260 per cent from a year ago.

Shares are up over 25 per cent since that announcement.

Which other ASX stocks are in the kids tech sector?

Since listing its shares have always traded below its $4.79 IPO price. Nevertheless, it has seen revenue and user growth this year – albeit to a lesser degree than TinyBeans.

As for Family Zone, it is a cyber safety platform aimed at kids.

The company has been a beneficiary of COVID-19, having surged from 8 cents in March to over 40 cents today.

It has benefited from the rise of remote learning as well as hype about the cybersecurity sector more broadly since the Federal Government announced an investment into the sector.

There are also a number of so-called edtech stocks, which assist with online learning. While there are a handful, only one is directly experienced by kids and that is  3P Learning (ASX:3PL).

This stock is the company behind online learning programs Mathletics and Spellodrome, among others.

It is currently amidst a takeover offer from rival company IXL.