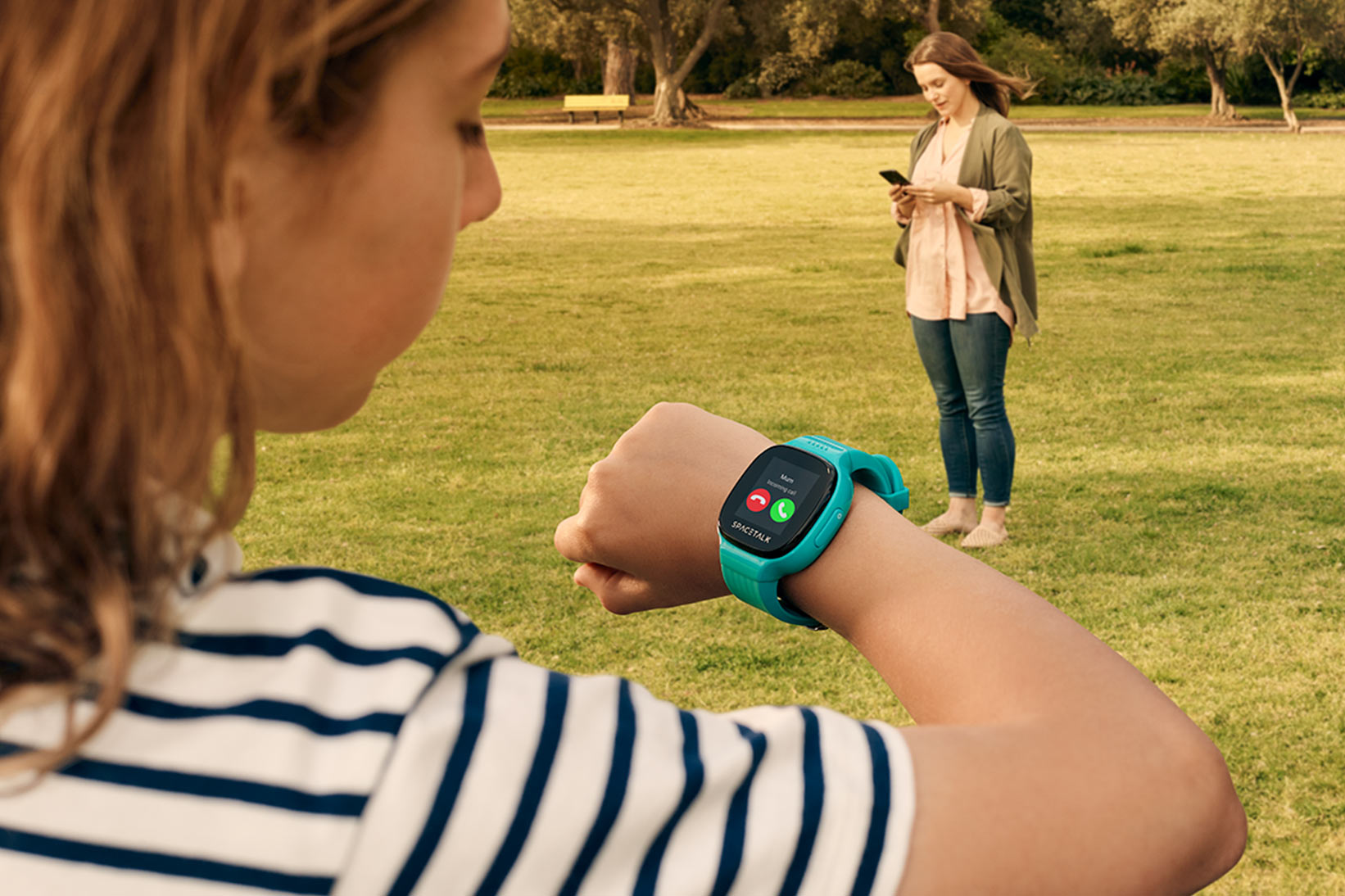 MGM Wireless, the makers of the SPACETALK all-in-one children’s smartphone, watch and GPS device, have raised $5.5 million in an oversubscribed share placement with Australian investors.

Funds from the placement are earmarked to support MGM’s future growth initiatives including purchase of stock and working capital required to ramp up sales of SPACETALK and the accompanying AllMyTribe app.

The share offer was cornerstoned by a number of institutional and sophisticated investors including Thorney Investment Group, Perennial Value, Eight Investment Partners and James Spenceley.

Canaccord Genuity (Australia) was sole bookrunner and joint lead manager of the placement with Gleneagle Securities.MGM expects settlement of the placement to take place on 26 September and new shares allotted on 27 September.

In August, MGM announced it had secured a “watershed agreement” with UK-based Sky, Europe’s leading media, entertainment and telecommunications company, which has commenced selling SPACETALK through Sky Mobile on a £10 per month plan.

Once settlement of the placement is completed, the company will have approximately 14,132,147 shares on issue and MGM’ board has resolved that at the upcoming annual general meeting, it will ask shareholders to approve a share split which it believes will increase the general trading liquidity of the stock.

While the ratio of the split is still to be finalised, it is expected to be 10 new shares for every current share.

“We are delighted to welcome new shareholders and thank existing shareholders who participated in the placement.”