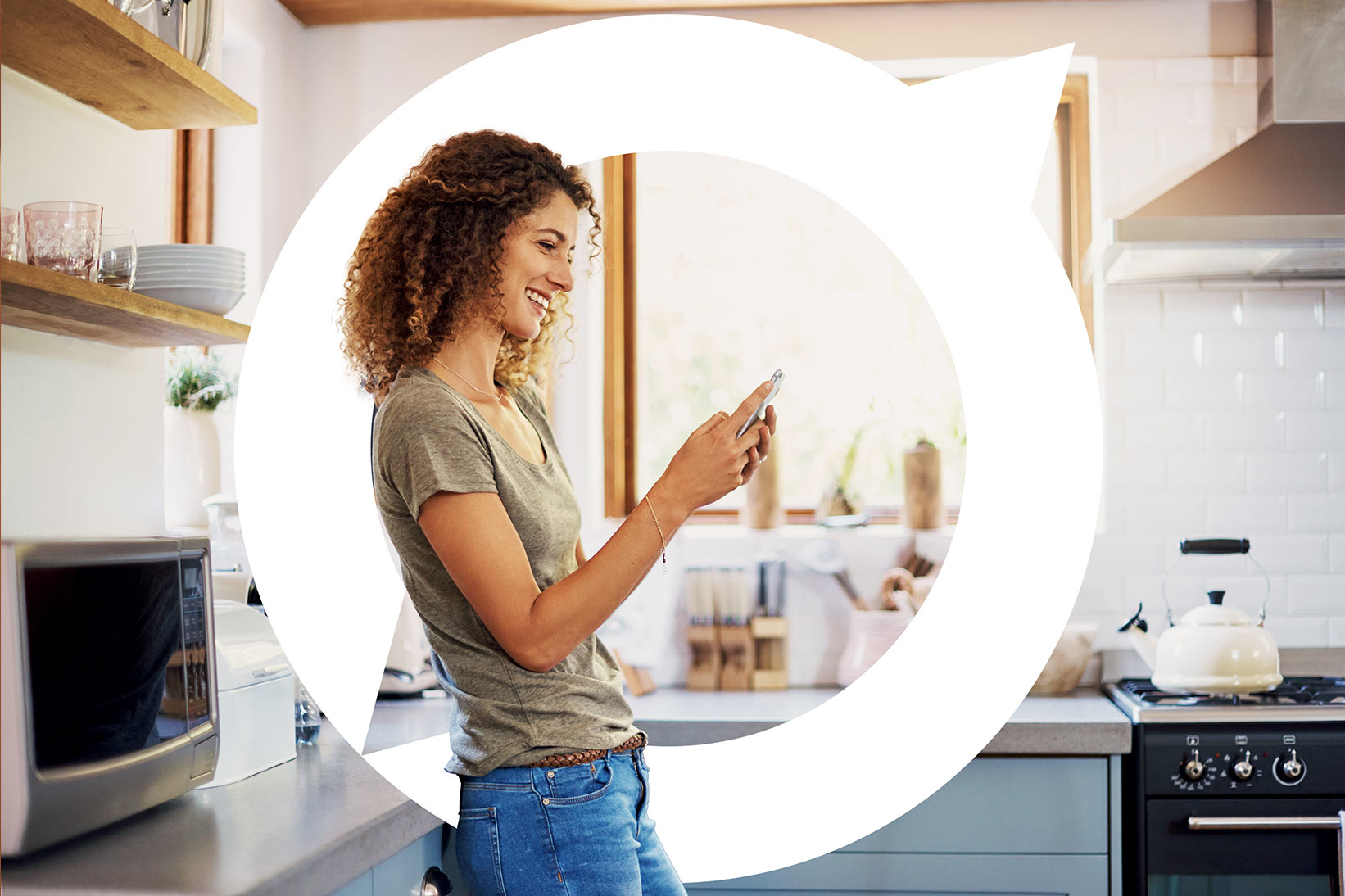 Under the capital raising plan, eligible shareholders will be able to apply for up to $30,000 worth of MGM shares at 10.75 cents each — representing a 23.2 per cent discount to the company’s last closing price and a 10 per cent discount to MGM’s five-day volume-weighted average price.

MGM said its SPACETALK children’s mobile phone watch has seen “phenomenal” success since it was launched in 2017.

The product is a two-in-one watch and smartphone that allows parents to stay connected to their children at all times but without the risks associated with a conventional smartphone.

While the watch allows a child to make and receive calls and text messages just as an ordinary phone would, SPACETALK has no social media, no apps, no camera, and contacts can be monitored by parents.

Moreover, it comes equipped with GPS tracking so a parent can always know where their child is. MGM says SPACETALK is the ideal first phone for kids between five and 12 years of age.

Along with online sales, the product is now sold in retailers such as JB Hi-Fi, The Good Guys, and Officeworks. According to MGM, SPACETALK revenue increased by 87 per cent over the first half of the 2020 financial year compared to the previous corresponding period.

Today’s capital raise will help expand the SPACETALK product more, with a new version of the device being created specifically for seniors. The new product, combined with a new model of the current children’s product, has the potential to double MGM’s overall revenue, according to the company.

MGM CEO Mark Fortunatow said today’s share purchase plan is an “attractive” opportunity for existing shareholders to top up as the company enters into its next stage of scale-up and growth.

“With strong distribution of SPACETALK across Australia, New Zealand and the UK and the impending release of a new seniors watch, the capital raised will be used to further grow the SPACETALK business, as we near finalization of additional distribution opportunities with major telcos,” Mark said.

“I strongly encourage shareholders to participate.”

MGM Wireless shares have been in a trading halt since May 22 as the company works out a new customer agreement and navigates COVID-19-related issues. The company said on June 1 it expects to lift the trading halt by this week, but with three hours left of the trading day, shares are still locked up tight.

Shares in MGM last traded for 14 cents each.