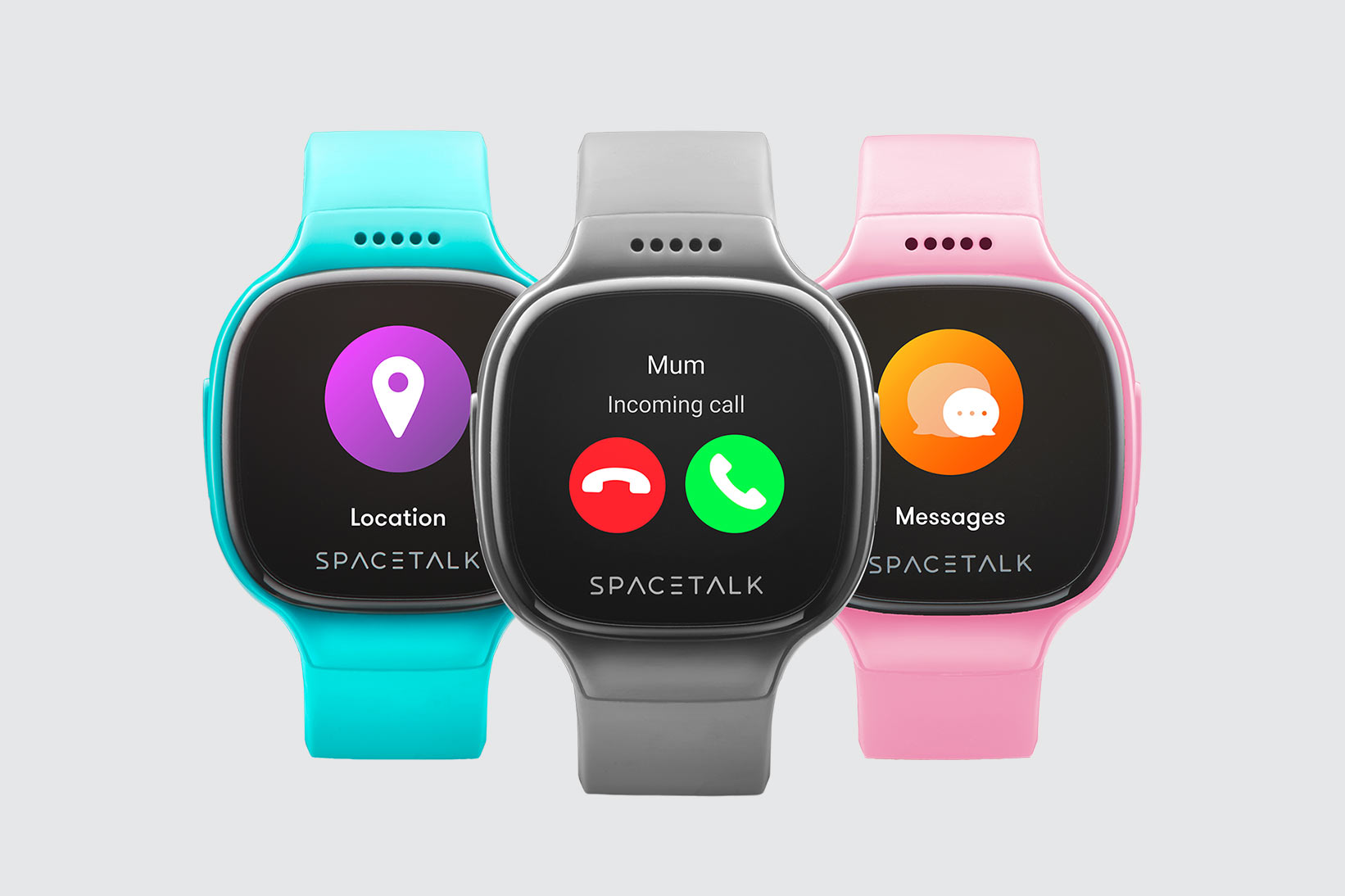 SPACETALK is a mobile phone built into a smartwatch and is designed for primary school aged children.
It’s described as a safe-to-use device that allows two-way phone calls and messaging for children and their parents and guardians. It doesn’t, however, give children access to social media, apps or internet browsers.

“For the first time, Australian parents will be able to purchase SPACETALK with a mobile plan for one affordable monthly fee. It’s a simple, one-stop solution to keep kids safe and families connected,” MGM Wireless CEO Mark Fortunatow said.

Since it was launched in 2017, SPACETALK has proven successful. Major chains such as JB Hi-Fi, The Good Guys, Officeworks, Kogan, Harvey Norman, and more, have boosted online sales significantly.

Not only have retail chains sold SPACETALK, but mobile network operators such as Sky Mobile and Spark New Zealand, have sold the device on monthly plans.

“This landmark agreement recognises the rapid emergence of a responsible and practical solution for parents to stay connected with their children,” Vodafone Head of Devices Ian Walls said.

Significantly, Vodafone will be the first Aussie telco to sell SPACETALK through its retail stores. Vodafone will offer SPACETALK with its Red Wearable plan for one affordable monthly plan fee.

Customers will also need to download MGM’s AllMyTribe app which can be found on the Apple App Store or Google Play. They’ll pay a monthly subscription fee of $5.99.

All device testing and certification with Vodafone has been completed to ensure SPACETALK has no technological issues.

SPACETALK is expected to be launched across Vodafone stores in early August.
Company shares have soared 20.8 per cent after today’s news and are trading for 14.5 cents each at 10:27 am AEST.