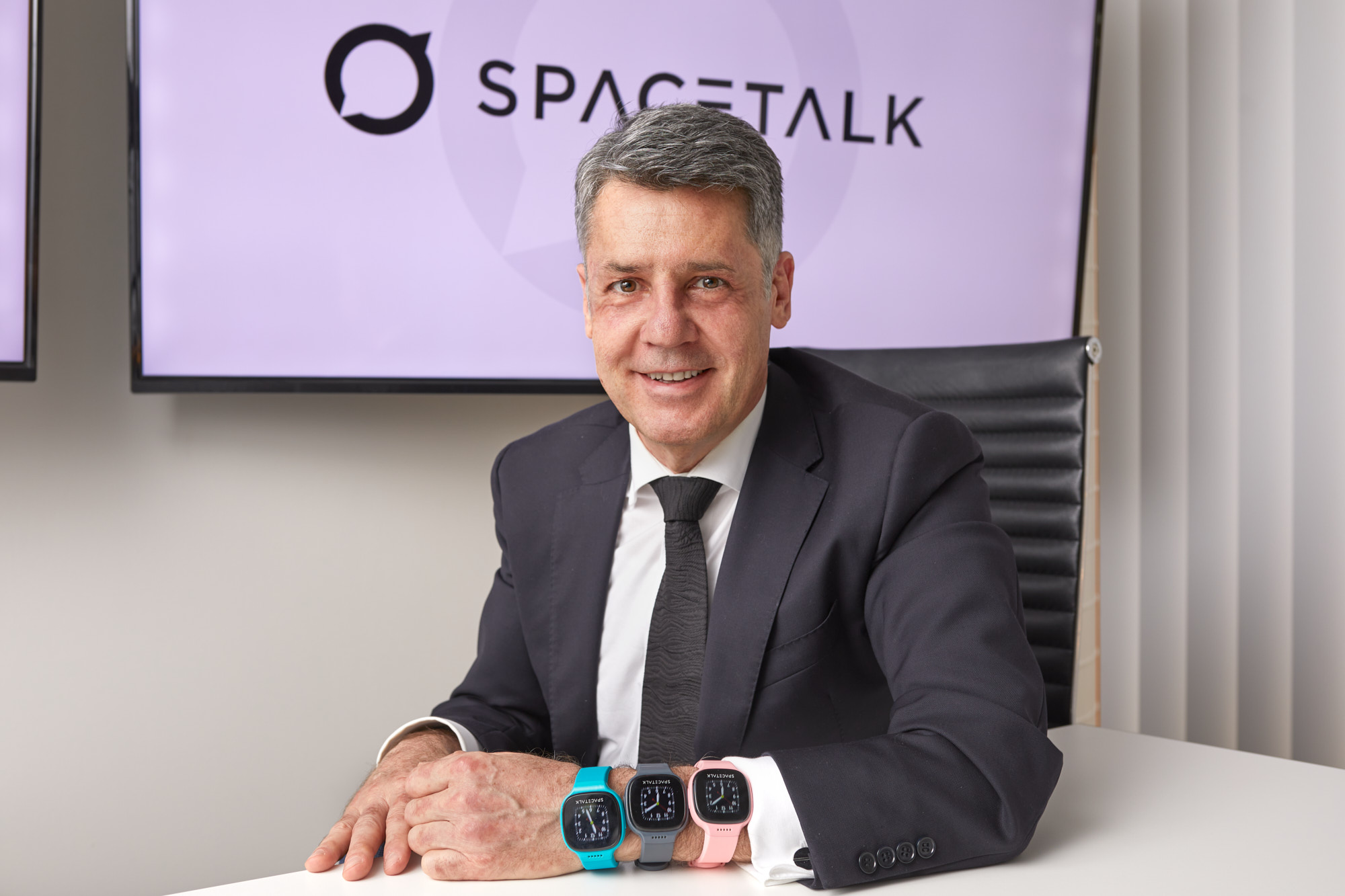 An Adelaide company that initially made its mark by pioneering school messaging systems has changed its name to help it ramp up a global push into the smartwatch market.

MGM Wireless shareholders last week voted to change the company’s name to Spacetalk Ltd to reflect its move into the market for smartphone watches designed to keep families safe and connected.

The publicly-listed company was founded in Adelaide in 2001 and began developing applications for SMS communication in schools in 2002. It went on to create the world’s first SMS based Automated Student Absence Notification Solution and is now recognised as a global leader and pioneer in socially responsible and technology-enabled school communication.

More than 1200 schools and 1.7 million parents use its school communication products.

However, co-founder and executive chair Mark Fortunatow said the new company name was in line with the sharp growth in its wearables business, which now accounted for the majority of its revenue.

“Our Spacetalk devices business is already over three times bigger than our schools business,” he said.

“We’re now the leader in this fast-growing and huge new family wearables category.”

The South Australian company’s Spacetalk Kids smartwatch designed for children aged 5-12 launched in 2017 and has enjoyed success in Australia, New Zealand and the United Kingdom.

It also launched the Spacetalk Life wearable smartphone for the seniors market this year. 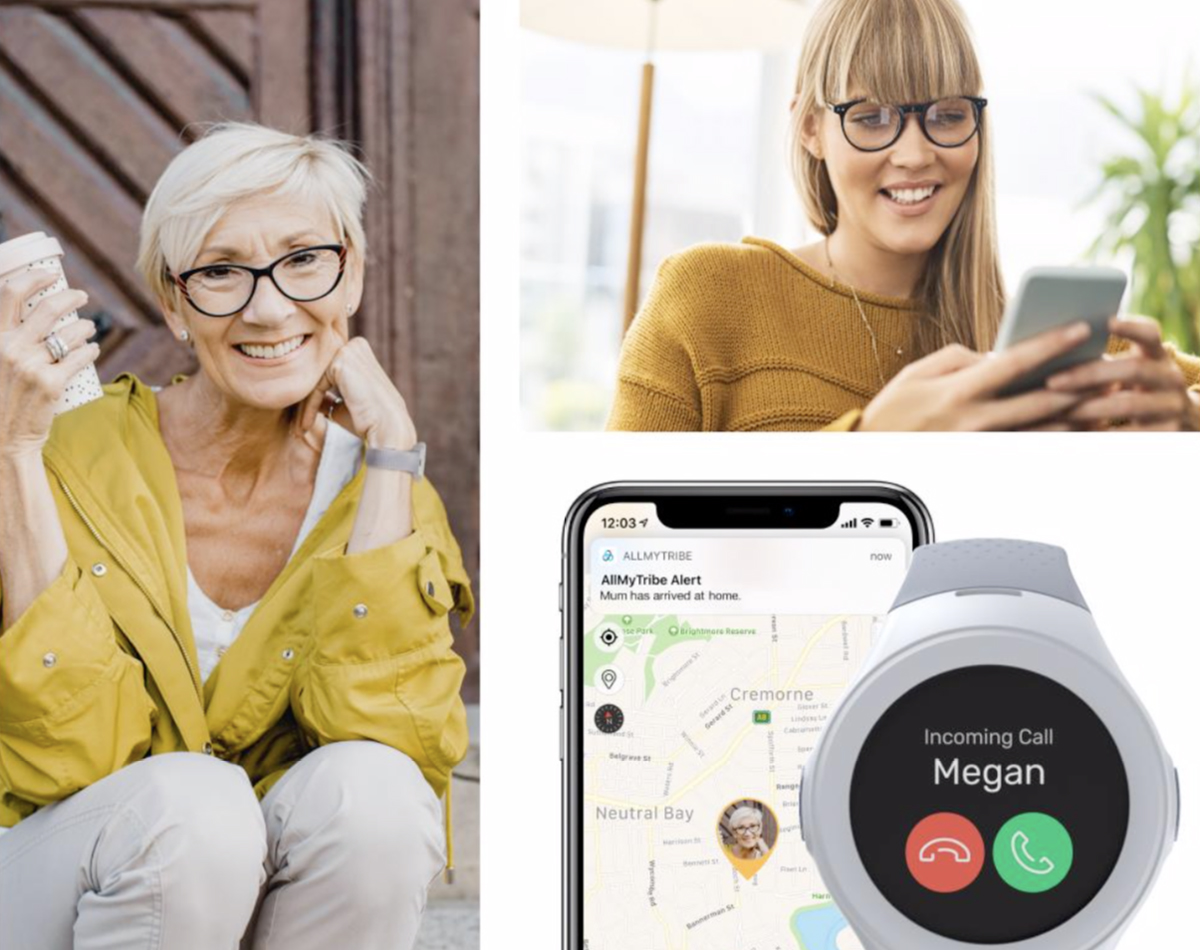 The companion AllMyTribe App has contributed more than $1.5 million of revenue so far this year.

The watch and app revenue was up 65 per cent in 2019-20 to $7.6 million with devices now sold in major retailers JB HiFi, Officeworks, The Good Guys, Spark (NZ), Sky (UK), Curry’s (UK), Harvey Norman (NZ) and most recently Vodafone.

Since the move into the wearables market, the company has grown from 15 to 44 employees with total revenue up 47 per cent to $10.5 million in the 2019-20 financial year. It also has offices in London, Glasgow, Shenzhen, Melbourne, Sydney and headquarters in Adelaide.

Fortunatow said new, related hardware and software apps for the families market were in the pipeline, with the Spacetalk App and Spacetalk Kids 2 launch set for later this year in time for Christmas.

He said the company had pursued a strategy of continuous innovation since its foundation in 2001 as one of the first developers of mobile SMS services for business markets.

“In the tech industry, you need to keep moving just to keep pace with the market, and our mission has always been to stay ahead, to own any market we enter,” he said.

“That’s led to many new product launches and expanding our customer base throughout Australia, New Zealand, India, the US and now the UK.”

The company developed messageyou, the first SMS student absence notification system, nearly 20 years ago, a school communication platform that it claims went on to save the lives of at least seven children.

As the team discovered new products, such as electronic rollmarking and cloud messaging, its customer base grew to encompass whole-of-government Education Departments as well as Independent and Catholic schools.

“As more and more schools adopted messageyou, parents would receive a personalised text from their school to say their child was absent without an explanation,” Fortunatow said.

“The parent’s next question was ‘where are they?’ This led to the development of a GPS tracking app, which had limited use as not all children carried mobile phones. But we knew from the demand that we were on to something.”

“We needed an ultra-secure device, one that children could safely carry, without the ability to access social media or internet.

“The idea of a mobile phone built into a wristwatch began to emerge and that’s how Spacetalk started.”

MGM Wireless listed on the Australian Stock Exchange in 2005 with the ASX code MWR, and formally changed its name to Spacetalk Ltd – ASX: SPA – at its AGM on November 12.

The company’s original name was taken from the first initials of its three founders Mark Hurd, Greg Sincock and Mark Fortunatow.