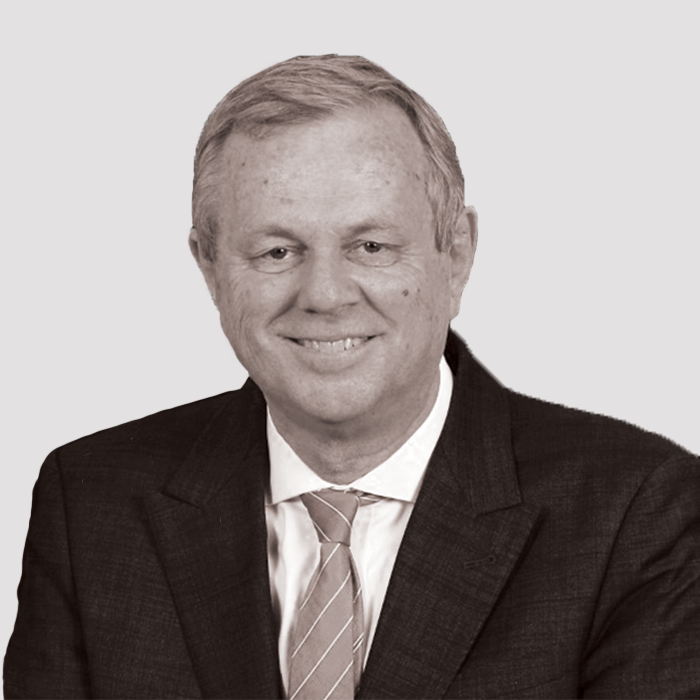 Mike was Premier of South Australia for almost ten years from 2002 to 2011.  While Premier, he also served as Minister for Economic Development, the Arts, Sustainability and Climate Change and Social Inclusion.

Mike is currently the UK and Global Chair of the Climate Group.