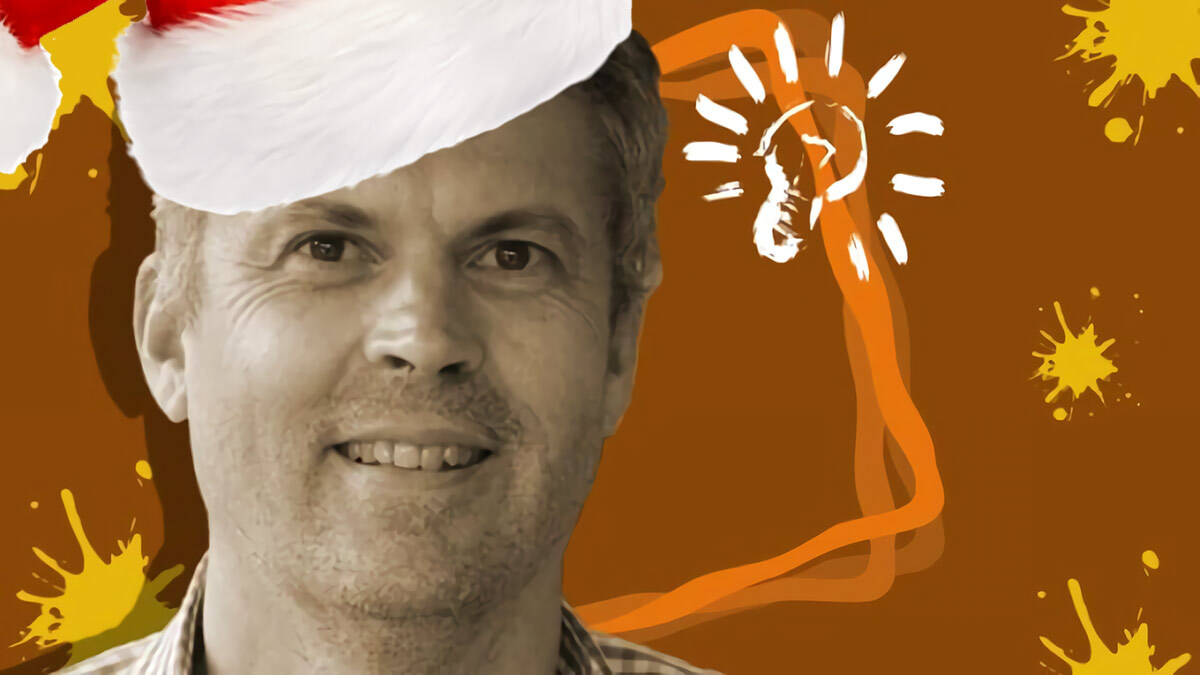 Tim Boreham is one of Australia’s best-known small-cap share analysts and business journalists. He has more than 30 years of experience writing for major business publications. He is known for the highly-respected Criterion investment column which ran for many years in The Australian newspaper. And, of course, Dr Boreham’s Crucible…

After a year of more corporate and market pivots and pirouettes than a pre-lockdown Bolshoi ballet training class, many investors will be wondering where to find value in a remarkably resilient market.

At the time of writing, the local bourse looked like ending steady for the year despite the earnings hit across so many key sector including banking, tourism and transport.

Rock bottom interest rates may well be enough to prop up the market, but the expert consensus – if there is such a thing – is that it’s hard to see equities surging much more from here.

What’s more, pandemic ‘hero’ stocks such as online retailers might struggle as their sales numbers are compared against their bloated lockdown figures.

As always, there are hidden gems on offer among the small to mid caps for investors willing to dig a little bit deeper.

For those who prefer to flop back and watch the cricket, we have done the work for them.

Courtesy of a motley array of brokers, advisers, soothsayers and corporate hangers-on, here are 21 stocks that look primed to pop in 2021. Well, 11 – the other 10 will be published tomorrow, as we know holiday season attention spans are somewhat shorter.

The argument goes that if Tesla is worth that much, the EV and energy storage revolution must be real – and hence a voracious need for lithium and graphite despite price weakness across these commodities.

For those who prefer getting on at the basement, junior RareX has a known resource in the Kimberley region of WA and is doing something that hasn’t been done for years – exploring for new deposits.

Trade fears around the China supply chain have emerged in recent times, adding a strategic leg to the rare earths demand story.

While lithium-ion batteries are at the forefront of the EV push, eventually they expire and need to be disposed of. And despite the green-friendly reputation of renewable, these batteries contain hazardous materials.

The lithium hard rock miner divined the winds of changed and turned to both energy storage and eco-friendly materials recovery.

Neometals’ proposed European plants will recover graphite lithium, cobalt and nickel from recycling batteries, as well as vanadium from slag stockpiled at steel mills in Sweden and Finland.

What distinguished Neometals from so many other tech hopefuls is its robust cash balance of $77 million.

Despite the zeal for hydrogen’s role as a form of stored energy, the Perth based Hazer is the only pure-play hydrogen stock on the ASX. Hazer is commercialising its eponymous process that uses iron ore as a catalyst to produce hydrogen and useful graphite – rather than CO2 – from methane.

The most common existing process involved superheating natural gas, but this releases enormous amounts of CO2.

Renewables aside, ‘woke’ investors increasingly are seeking to expunge companies with poor environmental, social and governance standards from their portfolios.

But it’s also a problematic field given the various definitions of what practices are acceptable. For example, is BHP knocked out because it mines a bit (ok, a lot) of uranium on the side?

To make things easier, the recently launched Vanguard Ethically Conscious Australian Shares ETF has diversified exposure across about 240 ASX-listed stocks, but filters out those involved in areas such as fossil fuels, alcohol, tobacco, gambling, weapons, nuclear power and adult entertainment.

That about covers the A to Z of vices.

For fans of ‘nearology’, explorer Antipa has been focused on WA’s remote Paterson gold and copper province, which has become a hotspot thanks to Rio Tinto’s Winu discovery and the Havieron find by the Newcrest/Greatland joint venture.

Antipa’s first-mover advantage meant it secured highly prospective ground before anyone else.

Antipa has farm-in agreements with Rio, Newcrest and IGO Limited, who have agreed to spend $20 million over the next two years.

The farm-in conditions mean Antipa’s exposure reduces the more money the joint partners spend. But there is nothing wrong with a junior owning 30 per cent of the next big discovery.

This one’s an early-stage entry into the go-go Victorian gold sector, without the (arguably) frothy valuations of the later stage plays.

After a recent $5 million fund raising, Dart is drilling across several tenements. Its main focus to date, Buckland is suspected to be the source of alluvial gold taken from Buckland and Ovens rivers.

Further north east, Dart is probing the idea that gold extends undercover on the extension of the Lachlan Fold, which hosts the Newcrest Mining’s Cadia gold-copper mine near Orange.

There is hope yet for shareholders in US copper/gold explorer which peaked at $2 a share in 2017, on hype around its Utah exploration effort.

Now trading at less than 10c a share, Alderan is developing a following on the back of its Frisco copper/gold project – in partnership with no less than Rio Tinto’s copper arm Kennecott.

After getting some nice hits in the first holes for the joint venture at Frisco, Kennecott expanded the planned scope of the 2021 drilling program. It’s one to watch.

Bikers might have been locked down during the pandemic but they were still eyeing the lure of the open road.

Broker Moelis factors in an underlying net profit of $18.7 million for the year to June 2021, 20 per cent higher than previously.

The stock yields 5 per cent.

The only ASX-listed developer of mobile satellite equipment, Beam sells its off-the-grid communications devices through retailers such as Kogan, Catch and Anaconda and also owns the SatPhone shops chain.

Despite the pandemic, the company posted a $3 million of underlying earnings in the 2019-20 year, up 43 per cent.

In October, Beam raised $5 million in an oversubscribed placement.

Beam looks a likely winner of the post-lockdown era as adventurers avail of their newly-restored freedom to roam.

Think of the watches as a ‘gateway device’ to the real thing when they hit their teens.

Spacetalk is now targeting the over 65s audience with a more expensive variant to allow monitoring of vulnerable relatives.

Spacetalk’s stagnant share price over the last year does not reflect its stellar progress.

As a facilitator of transport to and from airports, Jayride was in the eye of the virus storm and its share price suffered accordingly (down 70 per cent for the year).

But revenue improved in October – up 27 per cent – and the company has replenished its coffers with a $2.5 million capital raising.

Jayride’s platform allows users to compare 3700 services to 1600 airports in 110 countries. Jayride, naturally, clips the ticket on each ride.

The author is not a licensed financial adviser and the contents of this article should not be construed as financial advice. Readers should consult their own tea leaves or seek professional counsel.

The views, information, or opinions expressed in the interview in this article are solely those of the interviewee and do not represent the views of Stockhead.

Stockhead has not provided, endorsed or otherwise assumed responsibility for any financial product advice contained in this article.